Things are finally looking better for Kapil Sharma, who has been in the news for all the wrong reasons lately. He will soon be making his second comeback on TV with his popular celeb chat show The Kapil Sharma Show.

Sony TV dropped the first promo of the new season on its social media timelines on Tuesday. Unlike all the other promos of Kapil’s shows so far, it is emotional, portraying The Kapil Sharma Show as the great unifier, helping bring together Indians of varied classes, professions, and ages together. 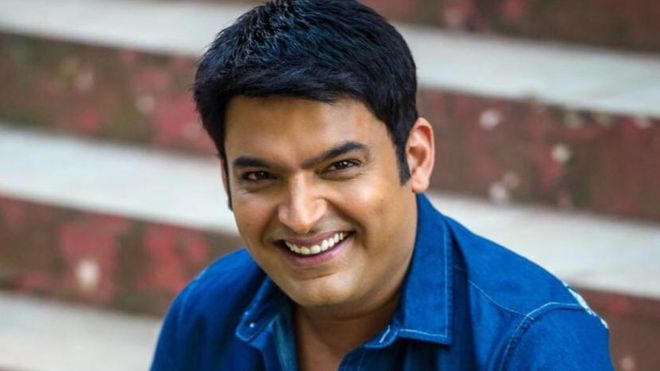 This is Kapil’s second attempt at making a comeback on TV. His previous outing, Family Time With Kapil Sharma, was plugged off the air after only three episodes due to terrible ratings and Kapil’s unprofessionalism. He reportedly started canceling shoots and made Rani Mukerji wait for hours.

Things spiraled downwards for Kapil after his big fallout with Sunil Grover and other cast members of his show when he physically assaulted Grover mid-air in March 2017, forcing Grover, Ali Asgar and Chandan Prabhakar to quit.

Meanwhile, on the personal front, Kapil is set to get married to his long-time girlfriend Ginni Chatrath on December 12. The comedian-actor made the happy announcement through an Instagram post on Tuesday. “Need ur blessings,😊🙏” he captioned it.